Skip to content
Home » Tech News
The Internet took storm when the tech billionaire Elon Musk recently shared a picture of his newborn baby on Twitter. Elon Musk and Grimes have been dating for two years since 2018 when they first debuted at the Met Gala, however, they have not married yet. Now both couples just welcomed a new member in their family. 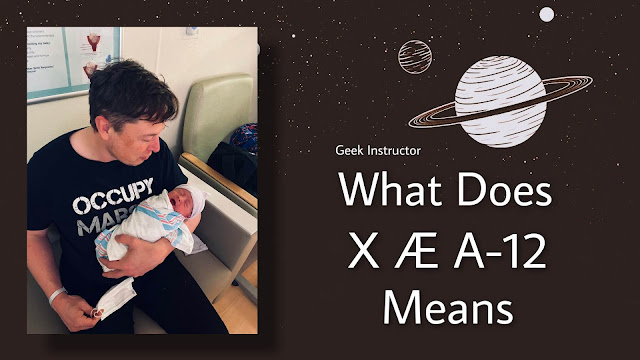 Elon Musk dropped another bomb when he tweeted that he has named his newborn baby – “X Æ A-12“. It’s a very strange name. Isn’t it? People on social media have shared a mixed reaction after getting this news. Some said that this name is unique while some others passed funny comments and shared memes on it.

It is for sure that Elon Musk hasn’t named his baby without any logic. There is definitely some meaning behind X Æ A-12 name. In this post, we have discussed what does this X Æ A-12 actually means and why Elon Musk has given this name to his baby. We will also tell you how you can pronounce this name.

A lot of people of Twitter have guessed the meaning of Elon Musk’s baby name – X Æ A-12. Later, Grimes itself wrote on her tweet what does it mean. Here’s what she tweeted –

•X, the unknown variable ⚔️
•Æ, my elven spelling of Ai (love &/or Artificial intelligence)
•A-12 = precursor to SR-17 (our favorite aircraft). No weapons, no defenses, just speed. Great in battle, but non-violent 🤍
+
(A=Archangel, my favorite song)
(⚔️🐁 metal rat)

Now that you know the meaning of X Æ A-12, you can peacefully sleep at night today. Haha!

Elon Musk also owns a website X.com which he repurchased from PayPal in 2017. As his baby name, this website is also unique. If you will visit X.com, you will only see ‘x’ written at the top-right corner of the web page. Even the HTML source code of this website is just ‘x’.

If you will visit any other web page on this website (other than the main domain), it will only show ‘y’.

Elon Musk said that he bought this website again because “it has great sentimental value” for him. We also think that X in X Æ A-12 name is also related to the same x on the X.com website. Only Elon Musk knows if it is true or not.

Another news on the internet is making a buzz that Elon Musk won’t be able to register his baby name as X Æ A-12 because it is against the law. According to the law, numbers and special characters aren’t allowed in the name. Only 26 letters of the English alphabets are allowed. Now let’s see if this name gets registered legally or not.

Pronouncing X Æ A-12 is not as hard as it sounds. After getting hundreds of tweets from fans, Elon Musk finally revealed how to pronounce his baby name. It is actually very simple –

Within few days of birth, Elon Musk’s baby has become worldwide famous because of his controversial name. We hope you got to know the meaning and pronunciation of his name finally. Do share this post with your friends on social media so they can also know what does X Æ A-12 means. Stay tuned with us for more tech-related news. 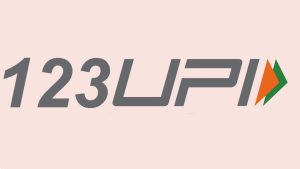 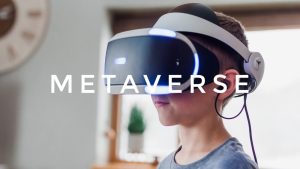