Skip to content
Home » Android
GoPro is the most popular and even best action camera available in the market right now. The latest Hero 7 Black is loaded with so many features such as hypersmooth video stabilization that allows you to take shake-free videos handheld. 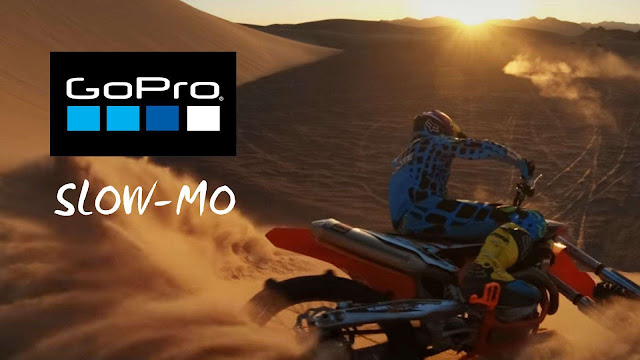 It has various time-lapse modes, superphoto feature, voice control, 4K resolution, underwater support and much more. GoPro is also known for its slow motion videos. It can take up to 240 frames per second in 1080p resolution that can produce 8x slow motion effect.

You might not know that GoPro doesn’t apply any slow motion effect to the video itself. You have to apply it manually by using the video editing tool. This tutorial will guide you how to apply slow motion to GoPro videos on your Android phone.

For the slow motion effect, you have to record the video in 60 frames per second (fps) or higher. The higher the fps, the slower will be the video. You can change the fps by going into the video settings on your GoPro camera.

Now to apply the slow motion effect to the video, you can use GoPro’s official Quik video editing app. This app is available for both iPhone and Android smartphones. You can download it from their app store for free.

There are so many video editing apps available for Android. If you want to edit your videos professionally, then we will recommend you to use PowerDirector app. This is one of the most popular and powerful video editing apps.

It also can also help you to apply a slow motion effect to your GoPro videos. Simply, create a new project in it, add your video, and then select the video from the timeline. Next, tap the edit (pencil) button at the top-right corner. 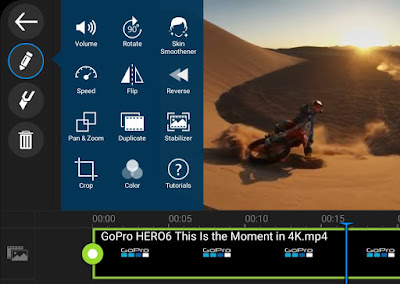 Here you will find an option named Speed – click on it. Now you can adjust your video speed by moving the slider. The drawback of using PowerDirector app is that it will add its watermark on the video, however, you can remove it by purchasing the premium version.

So that’s how you can apply a slow motion effect to GoPro videos on your Android phone. We hope you find this tutorial helpful. If you want to ask something or you are facing any other problem with your GoPro videos, you can share it with us in the comment section below. 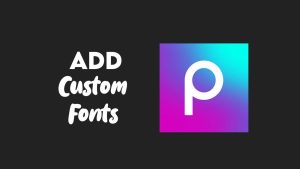 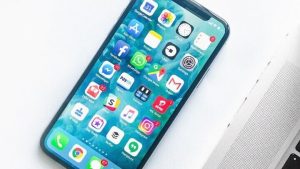 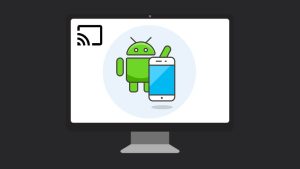 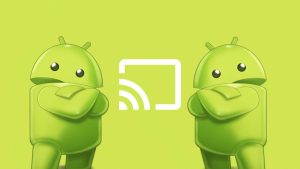