Skip to content
Home » Facebook
Have you ever liked a song that is playing in the video and you want to know the name of that song? I have seen a lot of people asking the name of a song in the comment section of a Instagram or Facebook video. 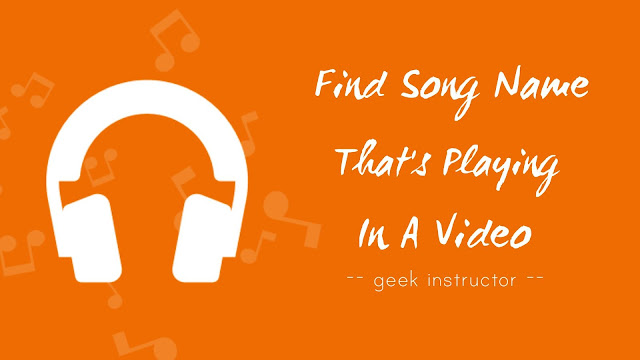 It’s quite easy to find the song name by searching a part of its lyrics on Google. Google really does a great job, but sometimes we don’t understand the lyrics of the song well, due to which Google won’t be able to find out the right song you are looking for.

Here we have shared a few tips and methods which can help you to identify the song that is playing in a video. By the end of this tutorial, you will never need to ask anyone about the name of any song.

Shazam is one of the most popular music recognition apps for Android and iPhone also. With just one tap, you can easily identify a song that’s playing around you. Shazam lets you play the song within the app or even on Google Play Music and Apple Music.

You can also see the full lyrics and video of the song if found any. There are three methods you can identify a song on Shazam. The easiest way is to open the Shazam app and tap the button shown on the screen. After listening for a while, Shazam will display the results.

This above method is useful only when the song is playing in the background of any app on your phone or when you are identifying a song from some other audio source.

If you want to find the name of a song that is playing in a Facebook or Instagram video, then you can use the other two methods: Auto Shazam or Pop-up Shazam feature.

You can turn off the Auto Shazam feature by swiping down the notification. All songs that you have discovered will be saved in the My Shazam section of the app.

Pop-Up Shazam feature will show a chat head-like floating button on the screen. When you will tap on this button, Shazam will start listening to the song that is playing and then identifies it. 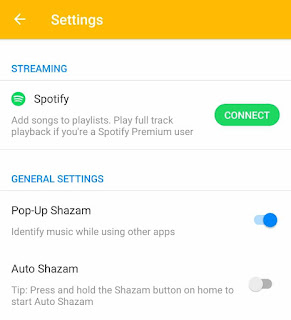 To turn on this feature, go to Shazam settings and enable the “Pop-Up Shazam” button. Now whenever you want to find the name of a song in a video, you just have to tap on that Shazam button which is floating on your screen.

Use built-in Shazam in Snapchat

This is a bonus tip for Snapchat users. If you are new to Snapchat, you probably don’t know that it has a built-in Shazam which allows you to identify a song that is playing around you. All you have to do is, just press and hold anywhere on the camera screen until it recognizes the song.

Google app has a built-in home screen widget for Android smartphones named Google Sound Search which lets you identify the song that’s playing. To add this widget, long-press on the home screen of your phone and click Widgets option.

Now find Sound Search widget by Google and drag and drop it on the screen. When you want to identify any song, simply tap on this Sound Search icon.

Unluckily, this method will not work if you want to find the name of a song in a Facebook or Instagram video because these apps don’t support background playback. There is a new feature in Android that lets you run apps in multi-window view, but this feature is supported by Facebook app only.

Find the song name by searching lyrics on Google

If you prefer to find the name of a song by searching its lyrics, then here are a few tips that can help you to improve your Google search results –

So these are some of the methods which can help you to identify the song name that is playing in a video. Let us know which one is best. If you know any other better solution, please do share it in the comment section. 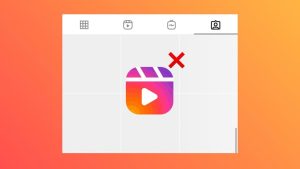 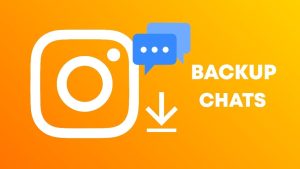