Skip to content
Home » Android
Sometimes you want to play two songs/audios at the same time on your Android phone. For example, if you are listening to a discourse/podcast and you want to add background music. Another good example is when you want to do audio mixing of songs. 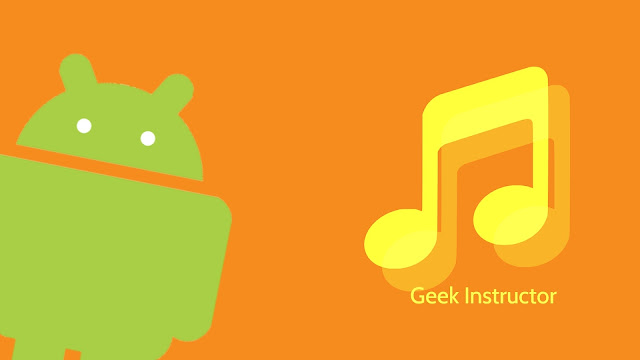 You might have tried to use two different media player apps on your phone at the same time but that doesn’t work, unfortunately. When you play the audio in one app, the other app will automatically stop working in the background. That’s how it works!

Luckily, there are a few audio mixing apps available for Android that can help you to play two sounds/songs at the same time. You can also control their volume separately and do other mixing stuff. This tutorial will give a complete guide on this topic. Let’s get started!

Party Mixer, as the name itself suggest, allows you to mix and play two songs simultaneously. There are so many reasons why we like this app. It has a simple user interface (UI), it’s very small in size and above all, it does its job pretty well. Here’s how you can use this app –

The good thing about the Party Mixer app is that it keeps working in the background i.e. the sound/music will continue to play even if you came out of the app to do other tasks on your phone.

Although, Party Mixer is a great app that serves its purpose very well but it lacks several useful features. For example, it doesn’t have an Equalizer to adjust the settings of the audio. Apart from that, it also doesn’t allow you to record/save the audio that you have mixed.

edjing Mix is another popular audio mixer app for Android. It has all the advanced features which are missing in the Party Mixer. If you are looking for a professional DJ mixing app, then we will definitely recommend you to use edjing Mix.

You can remix songs and play two soundtracks at the same time. The app interface is very user-friendly. You can also use Automix mode to automatically mix random songs on your phone. edjing Mix lets you record the audio you have mixed in a very high-quality .wav format.

There is an equalizer feature in this app which allows you to change the audio settings (EQ three bands and gain). You can use this tool to remove noise from the audio. Other than that, there are free sampler audios, pro audio FX tool, auto-sync feature, BPM tool and much more.

So these are two audio mixing apps that we will recommend you to use for playing two sounds at the same time. You might be interested to read another tutorial on how to play the same songs on multiple phones simultaneously. If you want to ask something about this tutorial, feel free to share it in the comment section below.