Skip to content
Home » iPhone
iPhone Siri is one of the most intelligent virtual assistant available right now. With just a simple voice command, it can help you do almost anything on your iPhone without even touching it with your hands. You can easily make calls, send messages, play music, and do other important tasks at times when you don’t want to do them manually. 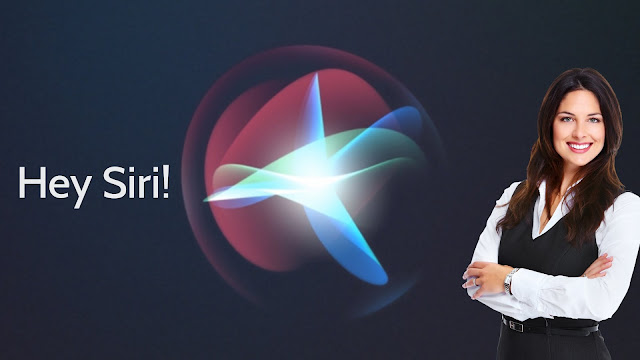 Siri can be activated with a simple “Hey Siri” voice command and after that you can ask it to do whatever you want. iPhone comes up with a male Siri voice by default. There is a female version available also in which Siri speaks in a female voice. It looks more professional than the default male version.

How to change iPhone Siri gender to female voice

Before we start, make sure that your iPhone is updated with the latest iOS version. You can check for a new software update from Settings > General > Software Update. As you might have expected, the option to change Siri voice is available in the phone settings under Siri & Search. Just follow these simple steps –

In this method, we are going to use Siri itself to do the task. You just to speak “Hey Siri, open your settings“. This will directly take you to the Siri & Search settings page. From there, click on Siri Voice option and then you can change the Gender from Male to Female. If you haven’t downloaded the female version of Siri yet, you need to download it first before applying the changes.

So that’s how you can make your Siri speak in a female voice on your iPhone or iPad. Do you like the female version of the Siri voice? Which one is more better: male or female Siri voice? Let’s know in the comments below. If you want to ask something, feel free to share it with us. Before leaving this page, make sure to check out other iPhone guides on our website.