It is not long since the Clubhouse app was released, but within this short span, the app received immense appreciation and garnered millions of downloads. All credit goes to the unique concept behind the app. Initially, Clubhouse was only released for iOS, but after its huge success, it was also released for Android, adding more people to its family.

People usually spend most of their time on social media apps like Instagram, Snapchat, and Facebook, where there’s hardly anything to learn. It’s good to see Clubhouse being a place where people can join rooms of their interests and learn new things every day from people all around the world.

While the room meeting is going on and you have some urgent work to deal with, you might sometimes have to leave the room even when something interesting is being discussed. If there would have been an option to record the audio, you would have recorded the whole conversation and listened to it later when you’re free. But as the app does not offer this feature itself, we have a list prepared of tips and tricks that you can use to record the Clubhouse audio for offline listening.

Millions of people use the Clubhouse app on their iPhones, and many of them want to record the audio sessions they have joined. Here are a few tricks you can use to do that.

Use screen recording on iPhone

Why would you need anything else if you have a built-in recorder in your iPhone? Using your iPhone’s screen recorder, you can extract the desired Clubhouse audio in the highest quality. Here’s a step-by-step guide –

Here is another built-in feature of the iPhone that can help you to record the Clubhouse audio for free. The Voice Memos app records the voice directly using the iPhone’s microphone, so it will record the external sound along with the internal audio. The quality of the recording might be little low compared to the previous method.

Similar to iPhone, millions of people use the Clubhouse app on Android. And it is also possible to record the room discussions on Android using several tricks.

Use the built-in screen recorder on Android

Some Android phones have a built-in screen recorder that can easily be used for recording a Clubhouse session. The method to enable and use the recorder will differ from device to device.

In some Android phones, the built-in screen recorder doesn’t record the internal audio of your phone which makes the whole point of Clubhouse recording useless. In that case, you have to take the help of a third-party application. We will be using AZ Screen Recorder for this task.

You can download and install the AZ Screen Recorder app from the Play Store. Once downloaded, open the app and allow it to work over other apps. You will be asked to allow some other permissions also such as access to photos, media, and files. Allow all the necessary permissions and complete the setup process.

Once the app has been set up successfully, you can start recording your Clubhouse audio with it. The app is very simple to use. Just a single tap is required to start the recording. A floating icon will also appear on your screen so you don’t have to open the app every time you want to record or stop the recording.

If you just want to record the audio for one-time use and probably going to delete it after listening to it, then you can also use another phone to record the audio. The quality of the audio will not be as good as the internal audio recording but it will be clear enough that you can understand everything properly. For this method, all you need is another smartphone with an audio recorder on it.

How to record Clubhouse audio on PC

Although the Clubhouse app is not officially launched for PC, some people use it by downloading it from third-party software like Clubdeck. Just like in the Android and iPhone apps, there is no recording feature available in the PC app too. But there is third-party software available that you can use to record an audio session in any room. The app comes by the name Bandicam. It is easy to use and can record audio without compromising quality. Simply tap on the Record option at the top to start or stop the recording.

Also read: How to record WhatsApp calls on iPhone

Saving the Clubhouse audio session for offline listening is a good idea but you must keep one thing in your mind that sharing recording goes against the community guidelines of Clubhouse and also comes under copyright infringement violation. You can keep the recordings for your personal use but if you want to share them with someone or on social media, make sure to take the speaker’s permission. If you are found to be in the violation of the Clubhouse community guidelines, you might also end up getting your account suspended. Still have any queries about this topic? Ask them in the comments below and we would love to help you. 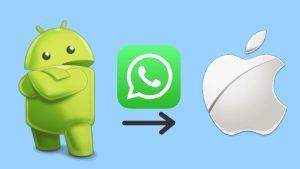 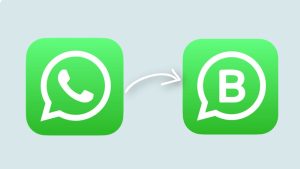 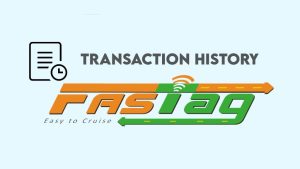 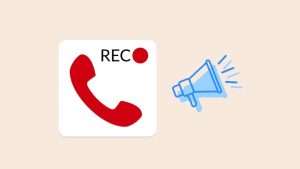