From time to time we keep getting news of cyber warfare in the media that a website has been hacked by the hackers group and they have attacked the databases and computer networks of a country. With the advancement of technology and digitalisation, cyber attacks have emerged as the most dangerous weapon to attack any nation in the digital realm.

As fast as everything on digital life is moving in an automotive mood, in this age of knowledge and technology explosion, there is also the danger of all things coming to a sudden halt in an equally dangerous way. The latest example of this was the recent cyber attack in Ukraine. Hackers had blocked activities ranging from banking to all sectors by breaking into Ukraine’s computer network system.

You would have many questions in your mind regarding cyber warfare like how it is fought in a digital world instead of fighting in the battlefield, what systems are targeted in cyberwar, what are the weapons used in it, who execute cyber attacks, how it can affect any nation, and more. We came up with this article to answer all such questions about cyber warfare. So without further ado, let’s start from the very basics.

Cyber warfare can be defined as an act of attacking the databases and computer networks of one country by another in order to steal or destroy their sensitive data and interrupt the network communication. The increasing importance of the Internet has made cyber warfare an important part of war strategy. That is why it is also called the ‘fifth field of war‘ after air, sea, land and space.

What can the cyber warfare attacks do?

In this modern era, Internet has become a basic necessity for all of us. Everything from banking sector to satellite TV, journalism, education, and defence system are now operated through the Internet. Cyber attacks have this power to destroy all the things that Internet can do and this can have very severe effects on any country.

In the cyber warfare, the main focus of the cyber attackers is to attack the computer networks and databases of their target so as to disrupt the communication and give financial damage to the country. There is no physical harm in the cyberwar like the bloodshed done on the actual battlefield. This can include disabling security systems, deactivating rockets, missiles, affecting banking and government institutes and disabling media websites among many others.

Also read: Most common passwords that you shouldn’t use

What is the purpose of cyberwar?

Imagine a situation when everything you do online come to a sudden halt. This will not only affect individual’s life but the growth of the whole country will also have adverse affects at a very large scale. The consequences of cyberwar can be catastrophic depending on the power of a country to deal with it. People can lose their jobs, communication will be distrusted, and the targeted computer networks will be damaged. The rest depends on the scale of cyber warfare being carried out and what is its main target. But one thing that no one can deny is the fact that cyber warfare is a major threat to the national security for any country.

Is cyberwar a real war?

Cyber ​​warfare is different from actual warfare which is fought on the battlefield but it is considered a war due to many similarities. There is no real bloodshed of human beings in this type of war. It is fought in the digital world to attack on the computer networks and databases of the enemy.

Is cyber warfare a real threat?

Yes, absolutely. Cyberwar is a major threat to the national security as the scale of damage that it can cause is vary vast from shutting down the financial system to destroying the military resources and affecting the civil structure of any country.

What is the difference between cyberwar and cyber crime?

Cyber ​​warfare is a term given to the cyber attacks which are carried out by a particular country or a group of hackers to destroy the computer networks of another country. On the other hand, the act of breaking internet laws and stealing someone’s data or committing online frauds and crimes can be defined as cyber crime.

Is cyberwar as dangerous as nuclear war?

No, we can’t say that cyberwar is as dangerous as nuclear war because both of them are fought on different battlefields. There is no bloodshed of human beings in cyberwar, whereas nuclear war can completely destroy any country. This doesn’t mean we should underestimate the power of cyberwar. We have already discussed what adverse effects it can cause and at what scale.

Also read: How to keep WhatsApp secure from being hacked

Today, the dangers of cyber warfare are no longer imaginary. Incidents such as virtual terrorism, burglary and leaks of military and economic information have proved that many countries in the world may have to bear the brunt of not making adequate arrangements to prevent intrusion into computer networks.

Call it cyber or virtual war, now its threat is real. There is no doubt that the biggest challenge of the future will be cyber warfare. Cyberwar means those criminal and terrorist activities conducted through the Internet by which any person or organization tries to harm the country, the world and the society.

Nowadays all the operations of information are being done through the Internet. In such a situation, the winner will be the one who will be able to break into the enemy’s computer network and deal with attacks conducted on the Internet by hackers. We hope you find this guide helpful. If you have any questions regarding cyber warfare, let us know in the comments below. 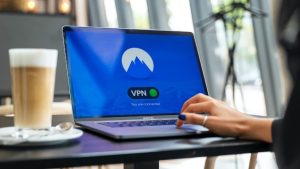 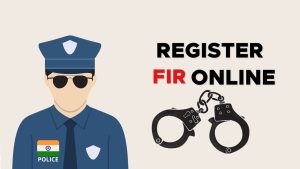 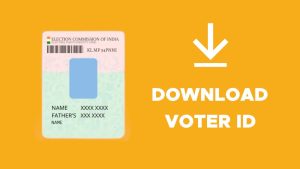 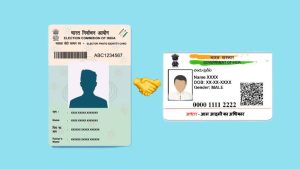