Skip to content
Home » Android
Due to the ongoing protest against China because of Coronavirus (Covid-19) controversy, people all over the world, especially from India, are opposing Chinese goods. A digital war has started on the Internet in which all Indians are boycotting apps that are made in china and uninstalling them from their phones. 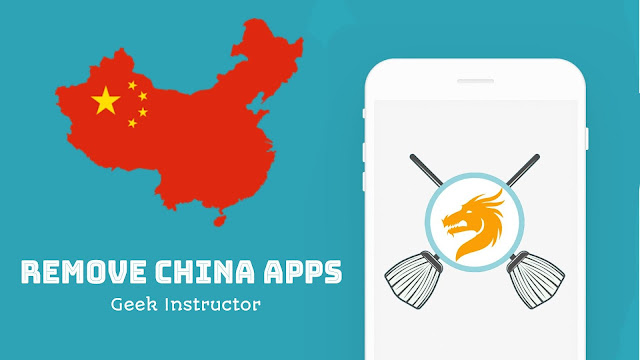 Along with this, people downgraded the rating of the TikTok app on Google Play Store due to the ongoing war of YouTube vs TikTok. A campaign is also running on the internet to ban TikTok in India. TikTok is a chinese short video-sharing social networking app. Recently, Carry Minati, who is a famous Indian YouTuber, made a roast video on YouTube vs TikTok war.

The video was breaking all records and had become the most liked non-music Indian video, but YouTube later removed that video due to some policy violation issues. After that, Carry’s fans were enraged and they campaigned to downgrade and ban the TikTok app. However, Google Play Store later restored the TikTok rating as it was before.

The use of Chinese apps can be gauged from the fact that about 40% of the top 100 apps on Google Play Store are from China. The most popular ones on this list are TikTok, SHAREit, PubG Mobile, and UC Browser. Billions of people are using these apps through which China generates a lot of revenue from India.

Not just that but the apps from China are also accused of stealing data from the user’s phone without their consent, however, this was not confirmed by officials. Anyway, but it is true that China is making a huge profit from India as most of the users of these Chinese apps are Indian.

Right now there will be many Chinese apps installed in your phone which you do not even know about. If you want to remove all china apps from your Android phone, then this tutorial will guide you how to do that. Either you can remove these apps manually or use an application to detect them. We will also tell you how you can know if an app is from China.

Detect and remove all china apps on your phone

It would be a tedious task to find and uninstall all Chinese apps from your phone manually. To make your task easier, an app development agency (named OneTouch AppLabs) from India has made an application for Android devices called Remove China Apps which detects all Chinese apps on your phone automatically and then allows you to uninstall them with just one tap.

Within the few days of the release, this app has crossed over 1M+ downloads on Google Play Store. This step-by-step guide will show you how to use this app to remove all apps that are made in China –

Remove multiple china apps at once

With the previous method, you have to uninstall all apps one-by-one. It doesn’t have multiple selection feature. There is another app on Google Play Store named Easy Uninstaller which can you can use as an alternative. This app allows you to select multiple apps at once.

Simply, install the Easy Uninstaller app on your Android phone. The size of this app is very small (around 5 MB only). Open it once the installing is finished. Tap Start Using Now button. Now you will see a list of apps that are installed on your phone. Select the Chinese apps you want to remove and then click the Uninstall button at the bottom.

This app doesn’t scan your phone to detect Chinese apps so you have to select them manually. If you don’t know which apps are developed in China, then check out this article: Top 50 Most Popular Chinese apps in India

You can also remove Chinese apps from the Android settings on your phone directly without using any third-party application. This method is good when you just want to uninstall a single app. There are 2 ways you can use –

Uninstall the app from Android settings – Go to Settings > Apps (or Applications). Find and open the app you want to remove from your phone. Then tap the Uninstall button followed by OK to confirm it. 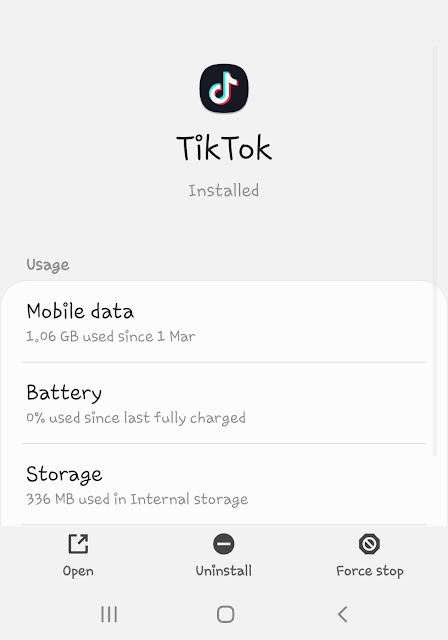 Uninstall the app from app-drawer – Go to the app drawer and find the app you want to remove (TikTok, for example). Long-press on the app’s icon and then click App info option. After that, tap Uninstall button.

How to know if an app is from China

Let’s say you are installing a new app on your Android phone and you want to know if that app is from China or not. There are 2 ways you can find that. The first way is to search the app on Google. If the application is very popular (like TikTok), you may find its Wikipedia page where you can check the developer details.

The second way is to go to the app detail page on the Play Store. There you will find all the developer information. Some developers also mention their location in the detail page. If it is not available, then copy the developer name and search it on Google. This way, you can easily find the location from where the app is being operated.

Also read this post: How to hide apps on Android

So that’s how you can remove all Chinese apps from your Android phone at once. We aren’t telling you to take actions in favour or against something. It is your personal choice as to what you want to keep in your phone and what not. Let us know some reasons in the comments box if you are in favour of boycotting China apps. At last, don’t forget to share this tutorial with your friends. They might also want to know about this tutorial.