Skip to content
Home » Top List
India is one of the most populated countries in the world with over 1.38 billion estimated population. Multinational companies from all over the world see great potential for their businesses in India, especially in the digital sector. 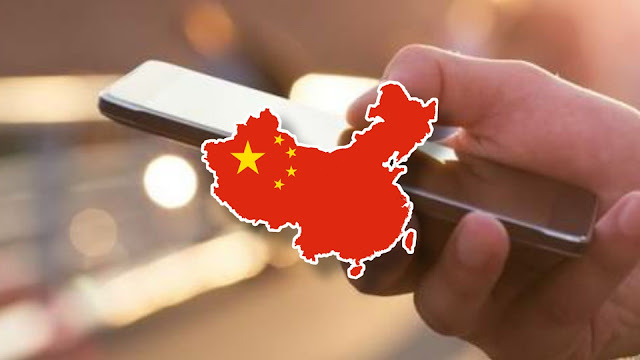 If we talk about the mobile phone business particularly, then there is a very huge demand in India. Nowadays, everyone uses smartphones, even lower-middle class people and kids of the 10-15 age group are also using them. Mobile brands are focusing to create smartphones for all kinds of people.

If we look at the stats, then more than 50% of the India mobile market is occupied by Chinese companies. One of the reasons why they are ruling the market is because they offer smartphones at very affordable prices. The marketing strategies of these companies are also very solid.

Recently, due to the latest boycott China trend, Chinese companies are facing a lot of backslash in India. You might have seen the news on the internet that people are removing all Chinese apps from their phone. Even an app is created for this task named Remove China Apps which is later suspended from the Google Play Store.

Not just apps, but now people are also boycotting Chinese mobile phone brands in India. In this article, we have shared a list of all popular Chinese smartphone companies that are making billions of money from the Indian mobile market. Guess who shares the largest market? Check it out below! 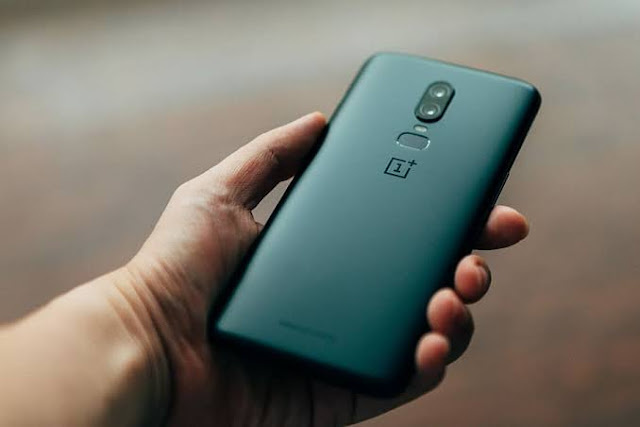 OnePlus is one of the most popular Chinese smartphone brands in India which makes high-end and premium-class smartphones. The company is founded by Pete Lau in December 2013 and it is headquartered in Shenzhen, China.

Recently, OnePlus has launched its latest smartphone models OnePlus 8 and OnePlus 8 Pro at a starting price of Rs. 54,999. If we talk about the market share of OnePlus, then it occupies around 33% of the premium sector. OnePlus is a great competitor of Apple’s iPhones in India. 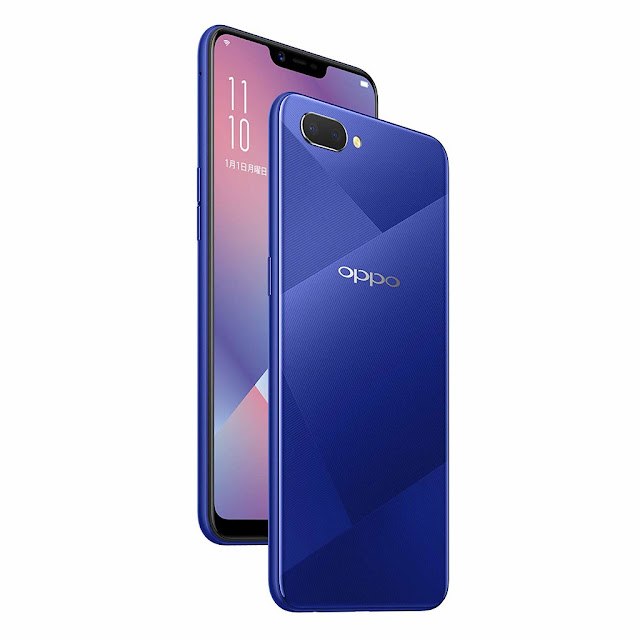 Oppo is another popular Chinese mobile phone brand in India that makes smartphones for every class of customers. It was founded in 2001 by Tony Chen. The company is a subsidiary of BBK Electronics Corporation, headquartered in Dongguan, Guangdong, China.

Oppo has invested so much in advertisements over billboards, TV ads, digital ads, and by sponsoring IPL matches. This is one of the reasons for its success in India. There are hundreds of smartphones by Oppo starting from ₹10,000 up to ₹60,000.

Oppo has around 12% market share in the Indian smartphone market. Some of the popular smartphones by this company are Oppo A5 (2020), A5s, A3, A9 (2019). Oppo keeps bringing new smartphones in the market according to the public demands. 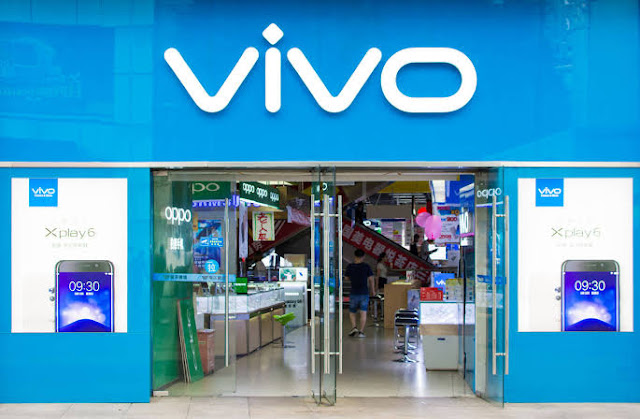 Like Oppo and OnePlus, Vivo is also owned by BBK Electronics Corporation. Vivo was founded in 2009 by Duan Yongping and Shen Wei. The company is located in Dongguan, China. Vivo is known for its high-end smartphones and camera quality.

Most of the smartphones by Vivo are priced in the range from ₹10,000 to ₹60,000. Out of all BBK smartphone brands, Vivo occupies the largest market in India of around 17%. The most popular phone series of Vivo smartphones is the Vivo Y series.

Xiaomi is also a Chinese smartphone brand which was founded in 2010 by multiple founders. The company makes smartphones in two sub-brand names: Mi and Redmi. Mi mainly covers medium-range smartphones, on the other hand, Redmi covers premium and high-end smartphones. 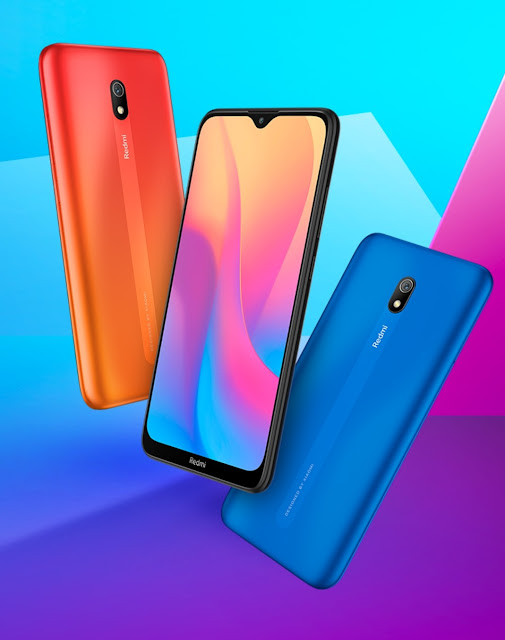 Xiaomi takes around 30% market share which makes it the largest smartphone seller in India. Most of its smartphones are priced under ₹20,000. Two of the popular series are the Redmi K20 series and Note series. Apart from mobiles, Xiaomi also makes other devices such as smart wrist bands, power banks, etc. 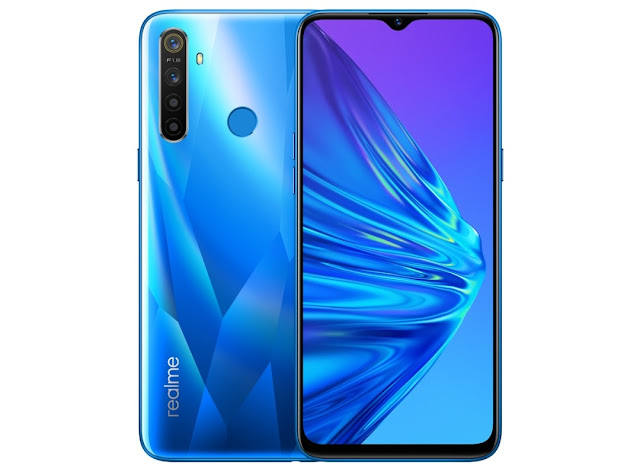 Realme is an emerging Chinese mobile phone brand based in Shenzen, Guangdong. It was first created as a sub-brand of Oppo but later become a separate sub-brand of BBK Electronics. Compared to other companies, Realme is new in the business as it was founded in 2018 but over this short period of time, it has gained so much success.

When it comes to the market share, Realme takes up to 14% space which is quite a big percentage. The company makes a variety of smartphones for all types of customers. The price ranges from ₹7,000 up to ₹30,000 approximately. Realme 5i and Realme C3 are the most popular smartphones by this brand. 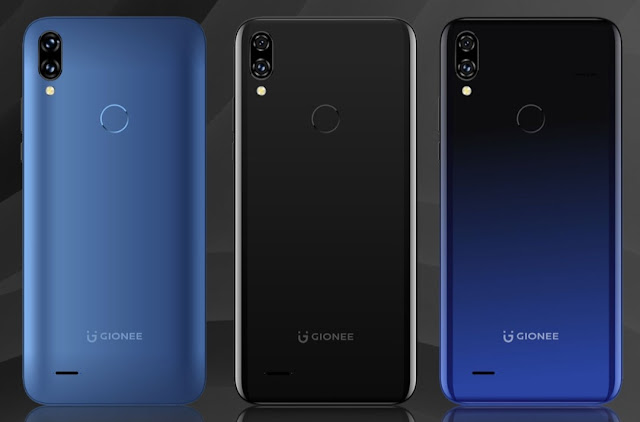 Gionee was once one of the largest mobile phone manufacturers in China but in recent times, the company has fallen down the hill. It is even reported that Gionee is facing bankruptcy situation. Still, there are many smartphones in the market that are priced at ₹8,500 – ₹20,000.


Gionee has discontinued its feature phone segment and now it is mainly focused on mid and mid-premium categories. Currently, this company has a very small market share in India which is less than 5%. Some of the popular Gionee phones right now are the Gionee F9 series, S11 Lite, and A1. 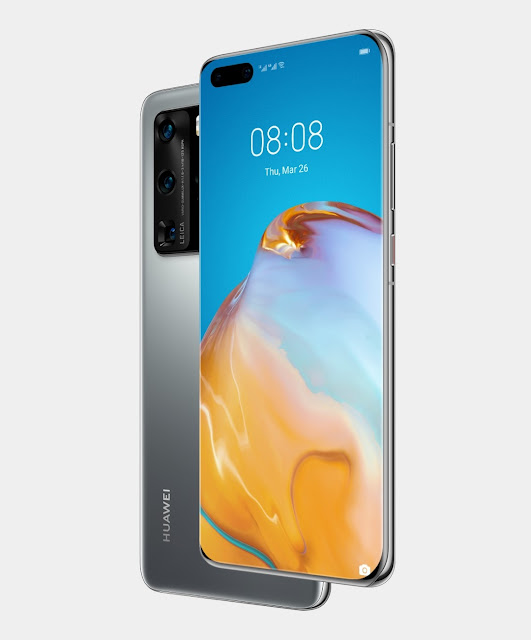 Huawei is one of the oldest electronics companies which was founded back in 1987. The company by founded by Ren Zhengfei and it is currently located in Shenzhen, China. Huawei has many smartphones in the market, most of them are high-end and premium categories.

The price range starts from ₹5,000 and goes up to ₹60,000 approximately. If we talk about the popularity of this company in India, then it’s not so much popular in the mobile phone market. It shares less than a 5% market only. Huawei Y9 Prime and P9 are two popular phones of this company right now. 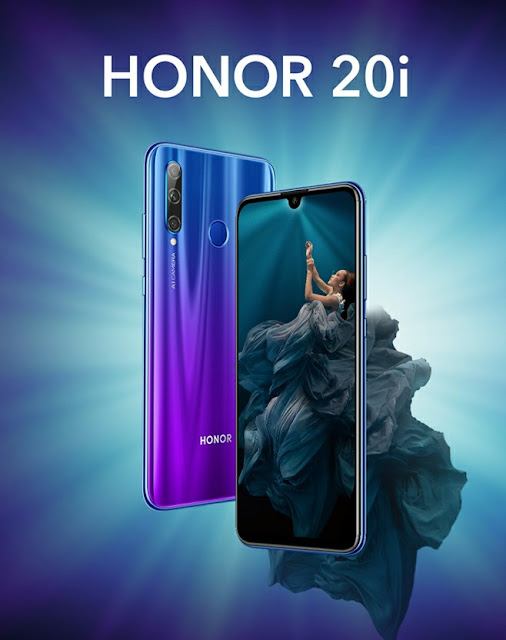 Honor is the subsidiary of the Huawei company. It doesn’t have many smartphones in the market and like its parent company, its market share is also very small in India (less than 5%). Honor 20i, 9X and 9 Lite are the mid-premium sector smartphones by Honor which are priced above ₹15,000. 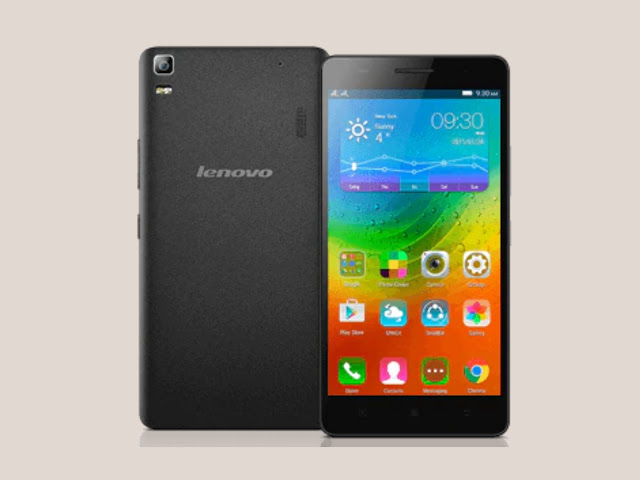 A few years back, Lenovo used to rule the Indian mobile phone market in India along with other Indian mobile brands like Micromax and Spice. As new companies like Oppo and Vivo emerged, Lenovo lost its position. It is still making smartphones in the price range of ₹4,000 – ₹25,000 but they aren’t much popular. Currently, the most selling phones of Lenovo are Lenovo K9 and K3 Note. 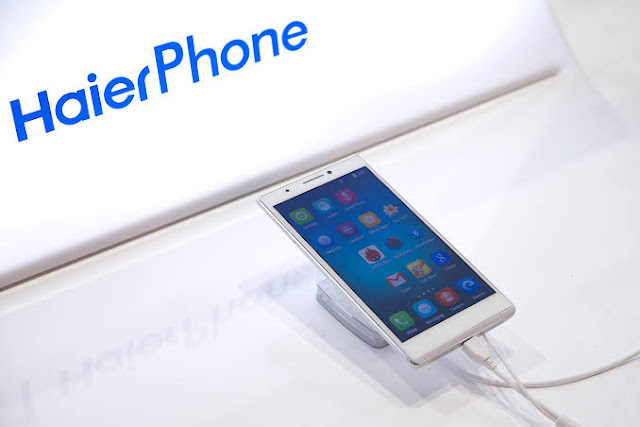 Haier is also Chinese multinational home appliances and electronics company which is headquartered in Qingdao, China. It only makes low-end phones and even they are very small in numbers. The company is more famous for other electronic products such as refrigerators, air conditioners, washing machines, microwave ovens, and televisions.

Zopo Mobile and Coolpad are two other Chinese companies that sell their smartphones in India. Both these companies have very little market share as they are not much popular right now compared to the other 10 companies we have shared above.

If you are boycotting Chinese smartphones and looking for their alternatives in India, then here are few mobile brand companies you can choose –

We have tried our best to share all Chinese mobile brand companies in India with every detailed information about them including their market share, price range, and popular phones. There is no doubt in the fact that these Chinese companies are offering good smartphones at affordable prices. But is it feasible for Indians to boycott them, especially when the price is concerned? Share your thoughts and views in the comments below. Have you ever used any of these Chinese phones in your life? Let us know! 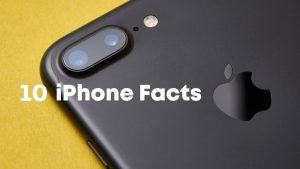 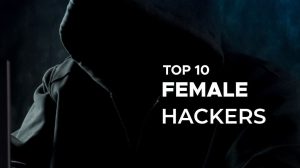