Hey Siri!! These words are used by iPhone users thousands of times a day. For playing your favorite melodies, making a call, setting an alarm, Checking the weather, sending a message, opening apps, searching something online, finding nearby restaurants, or booking an appointment,  Siri is always at your service to make your life easy peasy. 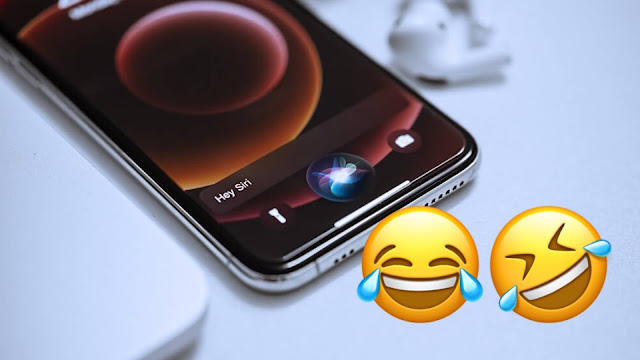 But when you have such an awesome assistant by your side, you are not just limited to the formal talks. Siri considers you as a great friend, and with friends, you do not just have a conversation like an office guy. With friends, you ask all sorts of stupid questions, you confuse them with your funny questions, you ask some personal questions, give them a task, and do much more. The same you can do with Siri too.

Funny and weird questions to ask Siri in 2021

Let’s first start with some of the most stupid and weird questions you can ask Siri. The hilarious responses will make you laugh hard for sure. This list also includes some hidden easter eggs.

5. Hey Siri, How many roads must a man walk down?

9. Hey Siri, How much money do you make?

10. Hey Siri, What are your plans for tomorrow?

15. Hey Siri, What is your favorite movie?

20. Hey Siri, Are you Google Assistant?

23. Hey Siri, How many licks does it take to get to the center of a tootsie pop?

24. Hey Siri, Why did the chicken cross the road?

30. Hey Siri, Do you follow the three laws of robotics?

31. Hey Siri, Where do babies come from?

32. Hey Siri, Can you remind me to kill myself tomorrow?

35. Hey Siri, What is the average speed of a swallow?

36. Hey Siri, Do you think you are smarter than me?

41. Hey Siri, So who packs your lunch for work?

Funny things to ask Siri for a hilarious response

Here are some more funny questions you can ask Siri. The answers will definitely make your day.

47. Hey Siri, If you and Google assistant get into a fight, would you kick its ass?

48. Hey Siri, What is the best operating system?

53. Hey Siri, Who is the best assistant?

57. Hey Siri, What came first, chickens or the eggs?

58. Hey Siri, You seem like you would be a good therapist.

59. Hey Siri, What do you think about Google?

61. If a tree falls in the woods and no one hears it, does it even make a sound?

65. Hey Siri, Do you eavesdrop on my conversations?

66. Hey Siri, Can we be friends on Snapchat?

68. Hey Siri, What is the first rule of Fight Club?

73. Hey Siri, How many Apple Store geniuses does it take to screw in a lightbulb?

74. Hey Siri, What is the best mobile operating system?

79. Hey Siri, Who lives in a pineapple under the sea?

81. Hey Siri, Mirror mirror on the wall, who is the fairest of them all?

82. Hey Siri, What happens when the past, present, and the future walk into a bar?

Also read: How to change Siri voice to female

Personal questions you can ask Siri

Want to know more about Siri? Ask these personal questions and see what funny answers you get!

86. Hey Siri, Do you believe that God exists?

89. Hey Siri, Who is your least favorite person?

92. Hey Siri, What’s your favorite invention of all time?

93. Hey Siri, What is your favorite color?

94. Hey Siri, Who is your virtual assistant?

Try to insult or upset Siri

Want to make Siri mad and upset? You will get some of the hilarious responses by asking these funny and stupid questions to Siri! 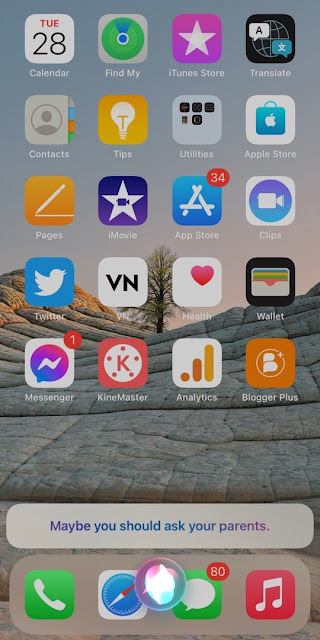 99. Hey Siri, You are making me angry

101. Hey Siri, Is it possible to change your name?

Siri can be a good friend to chitter-chatter with and is not here just for the sake of asking it to make a phone call, setting a reminder, or alarm. But for spending some quality time with Siri, you should have a list of funny questions with you to start a new conversation. Many of the questions that you try to make up on your own or you find online, Siri might not have an answer for them. That’s why we have prepared a list of 100 funny questions along with some hidden easter eggs that definitely work and Siri has an unexpected answer to them. Sometimes the answer to a single question has multiple answers, so don’t try to ask a single question multiple times. 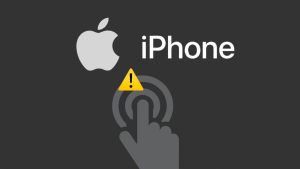 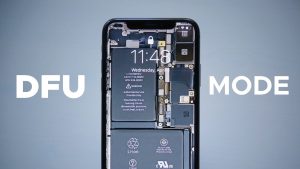 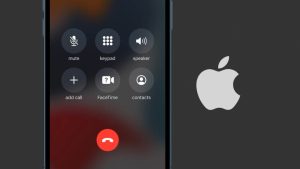